In 1986, Missouri One Call System (MOCS) was established in response to the Missouri Underground Facility Safety and Damage Prevention Act 319 (RSMo Chapter 319). In 2007, the Common Ground Alliance (CGA) and its member community launched the nationwide campaign to promote 811, the newly designated three-digit number for calling before you dig. To further public awareness and usage of the 811, as well as to better align with other statewide organizations and fellow members of the CGA, Missouri One Call System rebranded as Missouri 811.

The primary responsibility of Missouri 811 is to serve as the single point of contact for all public underground facilities located throughout the state 24 hours a day, 7 days a week, 365 days a year. Once Missouri 811 is notified of a dig site by the excavator (homeowner or professional), Missouri 811 notifies all the public underground facility owners in the vicinity of the dig site so they can locate and mark their own facilities to prevent damage or disruption. This service is funded by its members and is free to anyone digging in Missouri.

of Miles of Infrastructure Protected

Additionally, Missouri 811 also provides several other services to include:

To enhance public safety and to protect the underground facilities, the Damage Prevention Managers provide free jobsite and classroom training throughout the state.

Missouri 811 has developed an abundance of training materials designed to educate professional excavators and novice homeowners through the Missouri excavation process.

Missouri 811 serves as the primary point of contact for any excavation laws in Missouri. Please contact Missouri 811 if you need any clarification on the Missouri dig laws or to propose new laws within the state. 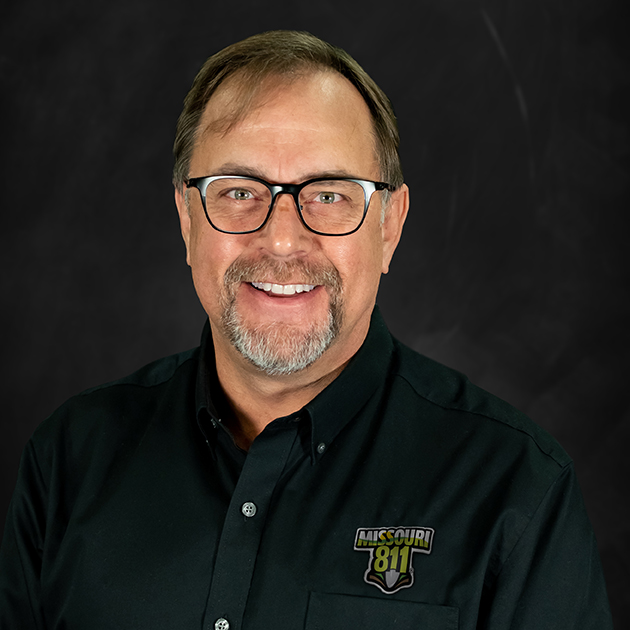 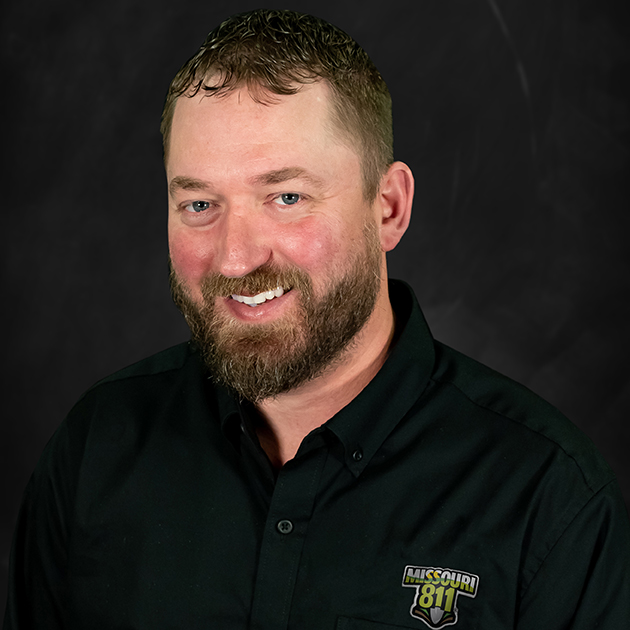 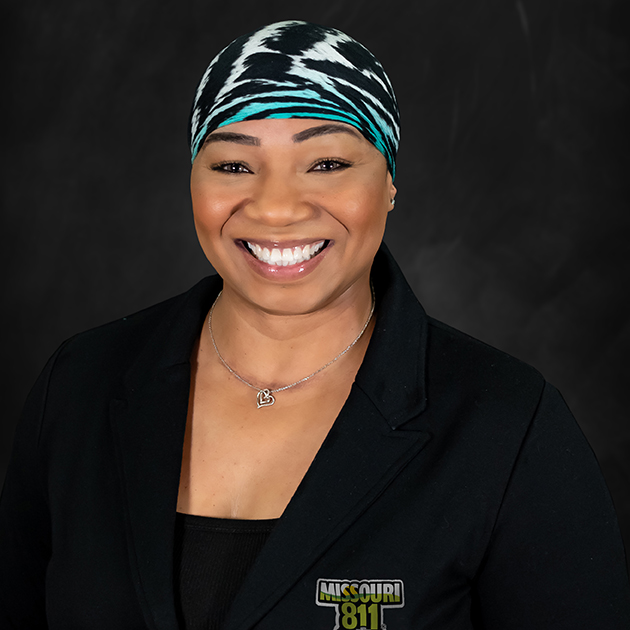 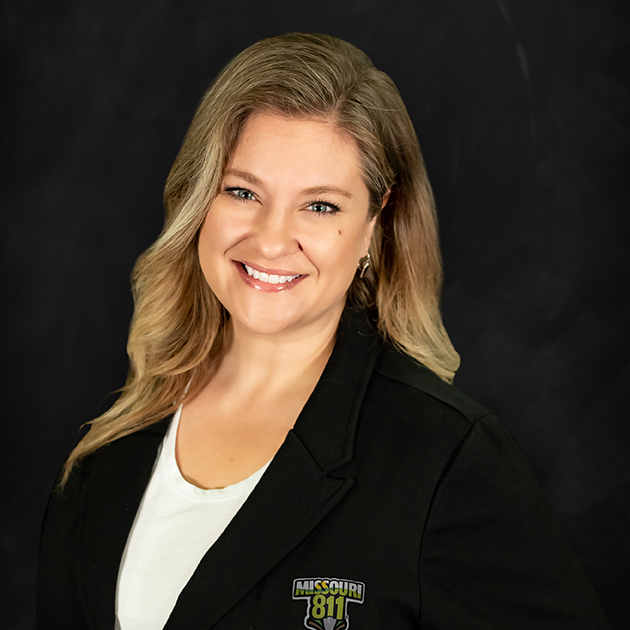 Damage Prevention Managers are available to answer any One Call law questions, and provide onsite assistance or classroom training for excavators, homeowners, utility members, or other damage prevention stakeholders. Subjects may include One Call law, marking standards, damage investigations, excavation safety, and homeowner assistance. There is no fee for assistance or training provided by Damage Prevention Managers. 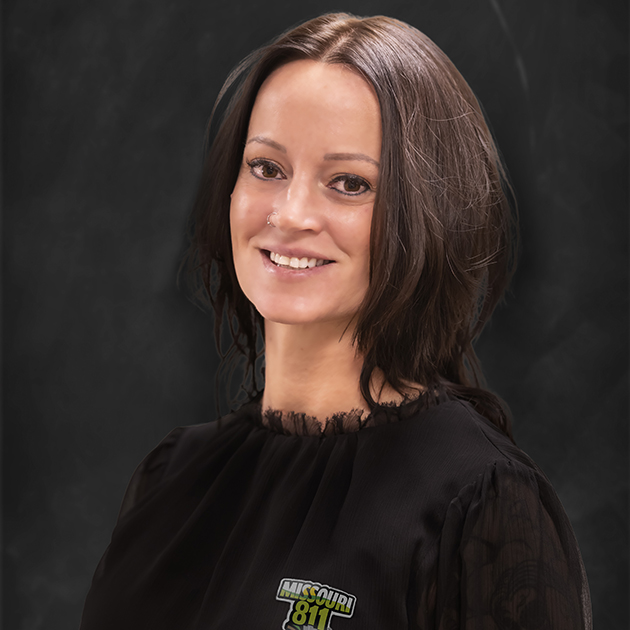 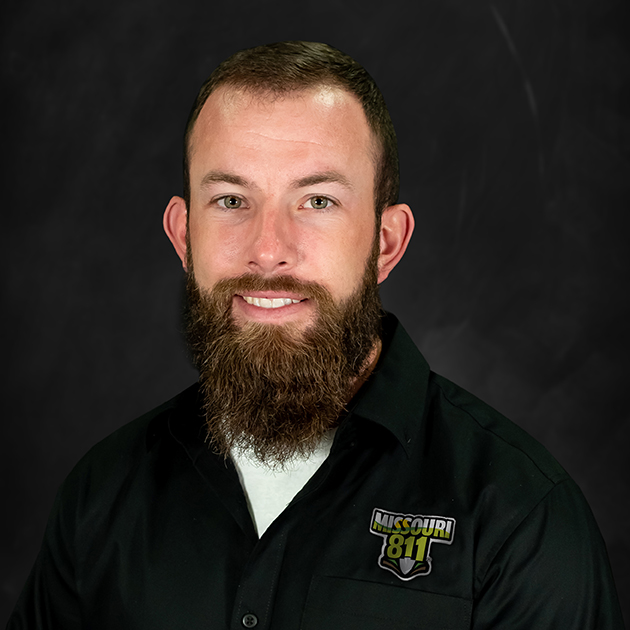 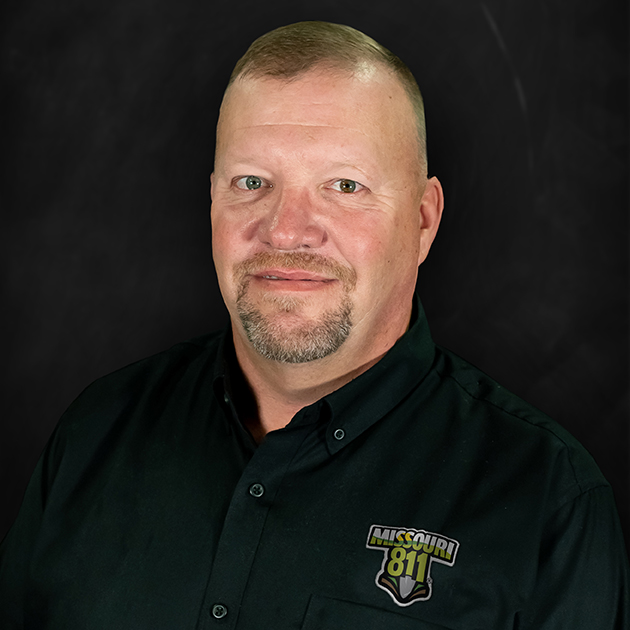 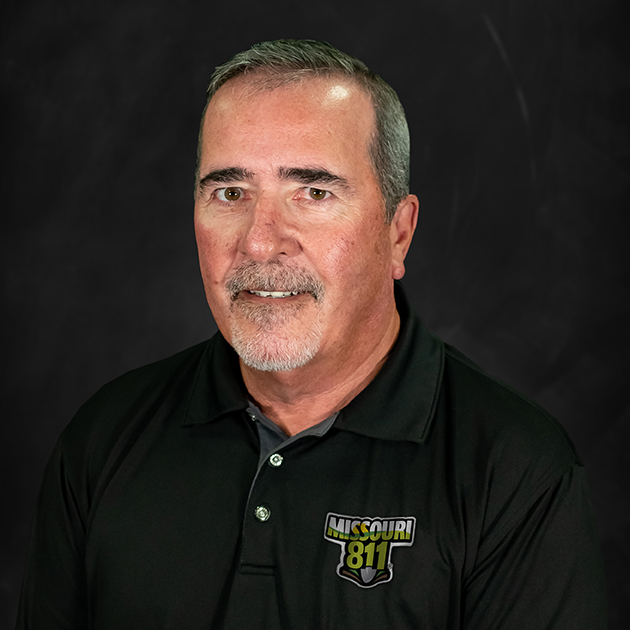